Matrimonialmatters – Where to issue your divorce? 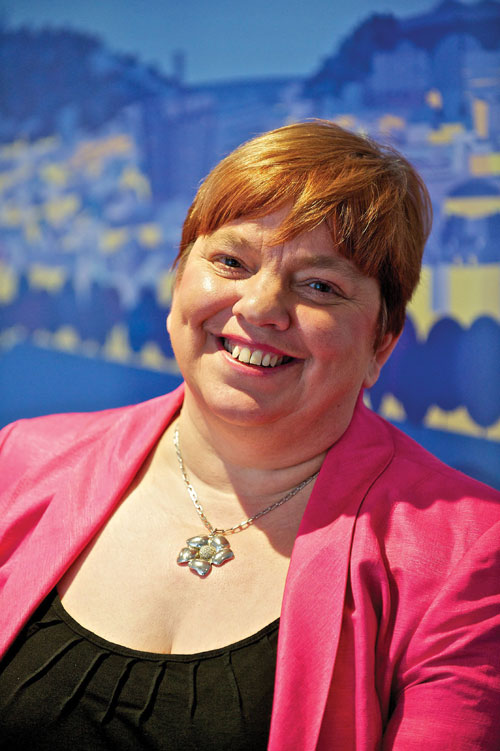 For those leading international lifestyles, another common issue when a marriage breaks down is where to issue divorce proceedings.

The law stipulates you should file your divorce petition in the country where you have been ‘habitually resident’ for the previous year. Frequently, I have found wrongly filed petitions to be a result of confusion over just what this term means. Confusion, might I add, that leads to defended petitions and increased costs.

The UK Courts have now provided us with clarification over what it actually means to be ‘habitually resident’.

The case of V v V concerned a nomadic family where both husband and wife moved repeatedly throughout their lives and marriage (London, Milan, Brazil and the list goes on). When it came to filing for divorce, the wife had returned to London permanently and so issued proceedings there. The husband disputed jurisdiction on the basis that for a portion of the preceding year the family had resided in Switzerland and he believed this to be their permanent residence, meaning the wife did not meet the requirements to file for divorce in London.

The wife was able to prove to the Court that she had never permanently resided in Switzerland owing to certain lifestyle choices during that time. She regularly commuted to London to attend a course and their dogs were placed into kennels in London when brought along. Nor had they put their London belongings into storage which they usually did when relocating.

Based on the facts of this case, the UK Court re-defined the term ‘habitually resident’. It is marked by a permanent connection to the area and is required the date you apply for divorce. If this requirement is met, you need only prove that you have been ‘resident’ in that jurisdiction for the preceding year. As in the case of V v V, the smallest lifestyle choices can become of great significance when proving your residency. By showing she was not ‘habitually resident’ in Switzerland, the wife was able to prove that she was at least ‘resident’ in London for the required time.

Perhaps it is a sign of the times, when the Court decides that it is possible to be simultaneously resident in more than one country but this definition caters for the international lifestyles led by so many people now making it easier to apply for divorce where you want to.