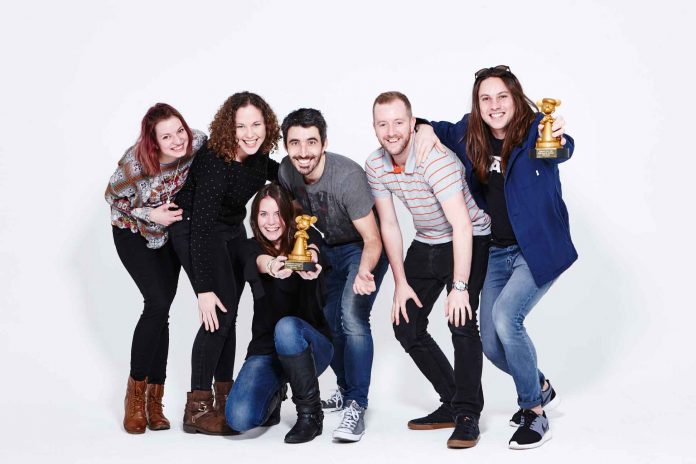 It’s great to see local companies competing on a world stage and Jersey based online ticket provider 365 Global Tickets is certainly one of them. When their Print-n-go concept was launched in 1997, there was no facebook and certainly no Eventbrite. The concept of buying things on a computer still scared old people.

The model to allow buyers to buy tickets in advance for a discount was groundbreaking; a Jersey company doing big things out there in the real world right here from our little island. The business was a smart one and their growth has been one aided by solid partnerships. With 15 million visitors a year, Disneyland Paris is by far the largest and best known Theme Park in Europe and one that’s recently given 365 cause for celebration. This year sees them awarded for the second time as their partnership with the park earned them the prestigious “Best Marketing Campaign” award, following up on their award for “Best Growth – Ticket Sales” in 2014.

Andre Flambard, Managing Director of 365 Global Tickets, said the recognition was an important milestone,  “To receive recognition from such a major brand by supporting their online marketing and international distribution initiatives through our growing localised European & Global network, demonstrates the true potential of our business model”. Whilst there are some experienced old hands on board, the team (some of whom are shown here) are young and hungry and we look forward to seeing more from this stalwart of Jersey’s online business growth in future.