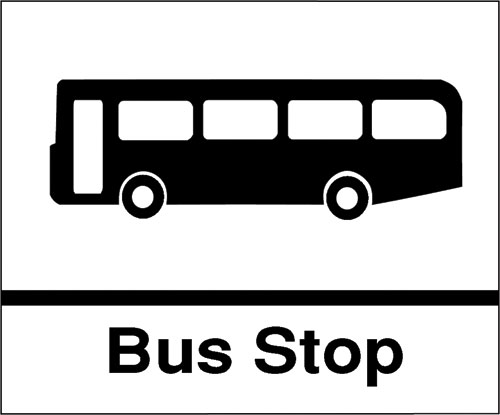 A German nursing home has created a pretend bus stop to prevent Alzheimer?s patients from wandering off.

The bus stop, outside the Benrath Senior Centre in Dusseldorf, is an exact replica of a standard stop but no buses call there.

The idea emerged after the centre was forced to rely on police to retrieve patients who wanted to return to their homes and families but had forgotten that in many cases neither existed any longer.

?If we can?t find them then we have to alert the police,? said Benrath?s director Richard Neureither. ?It can be particularly dangerous if this happens in winter and they spend the night out in the cold.?

Without powers to detain patients, he said, Benrath teamed up with local care association, the Old Lions, and went to the Rheinbahn transport network which was happy to provide the bus stop to nowhere.

?It sounds funny,? said Old Lions Chairman Franz-Josef Goebel, ?but it helps.  On average, our members are 84 years old?.

?Their short-term memory hardly works at all, but the long-term memory is still active. They know the green and yellow bus sign and remember that waiting there means they will go home.

?We will approach them and say that the bus is coming later today and invite them in to the home for a coffee,? said Mr Neureither.  ?Five minutes later they have completely forgotten they wanted to leave.?

The idea has proved so successful that it has now been adopted by several other old folks? homes across Germany.

Boy, 4, in rehab for cigarette addiction in Taiwan

A four year-old boy is in rehab in Taiwan
after he became addicted to smoking his
father?s cigars.

The father, of Gaoxiong city, started taking his sons, aged nine and four, to a rehabilitation centre after catching them stealing his cigarettes and cigars.

The boys admitted stealing and said they did it because they thought their father looked ?cool? when he smoked.

The four-year-old admitted he even pleaded with his brother to borrow cigarettes from classmates when they failed to steal any from their father.

Germany?s tabloid newspaper, Bild, has printed a guide on how to avoid British holidaymakers.

It was inspired by the case of a British man being awarded £750 after suing his travel company over a holiday at a resort filled with Germans.

David Barnish, 47, claimed his holiday in Greece had been spoilt by the number of German tourists, reports the BBC.

Bild quotes a German legal expert saying that Germans holidaying in all-British resorts would not have the same opportunity of suing.

It also ridicules British cuisine, binge-drinking, fashion and sport, says that ?athletically they are not up to much, they can?t even take penalties?.

And it points out that Austria and Switzerland – the hosts of this summer?s Euro 2008 football championships – will be largely Brit-free zones this year… 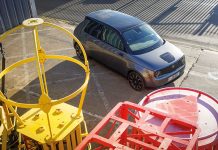 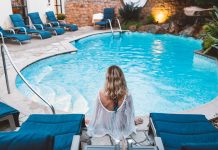 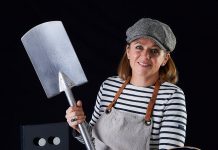