What if Jersey could produce a medal-winning Commonwealth Games team in a new sport to the Island in under four years? This was the question facing the Jersey Sports Foundation when they set about selecting a sport that could place Jersey and a select set of athletes firmly on the map.

Adopting the Power2Podium talent model that has been successful in many countries, the team at the Foundation assessed the potential of Jersey’s athletes and its facilities to consider what sport lent itself to allowing participants to become great in this very limited period of time. Olympic lifting is still a developing sport for women, with only 300 competitors nationally and something that the majority of coaches at the Foundation had training in. It is also a sport that lends itself to a variety of athletes including ex-gymnasts, runners and weightlifters, all of whom were widely available in Jersey.

As the Island’s first ever Olympic lifting team was born, John Scriven, Head of Services at the Foundation explains, “it’s an intense programme running with a very definite four-year goal. We’re not afraid to say it’s all about winning, as we want to demonstrate just what Jersey is capable of producing. given the appropriate support and funding.”

The athletes selected needed to be of a very particular mindset. Competitive, determined and ready to push through the pain to become Olympic lifters worthy of sharing a platform with the top athletes of the world. It’s a bold objective both for the Foundation and the girls who are dedicating the next four years to a sport still dividing opinion.

A long time Crossfit fanatic, Amy has always loved the weightlifting element to her training and jumped at the chance to further this. One of the more experienced girls, Amy’s biggest challenge is managing her weight to fit into the right category. “The next four years is going to be about watching my diet and lifestyle closely, but I’m embracing the structure it will bring.” A proud Jersey Bean, Amy was drawn to the team by the pull of a common goal and working alongside a group of like-minded women.

As someone that suffers from mild cerebral palsy, Rachael finds that exercise helps alleviate her condition. An avid runner and tennis player, Rachael starting gym-based training just over two years ago, including lifting weights with a personal trainer. “I’m really excited to be part of this team and to be breaking the stigma that women who lift are going to look muscle bound.” Rachael will be working towards participating in the Paralympic Games in Paris in 2024. “Being part of the squad is great because the gym can feel very solitary, it’s always better to train as part of a team.”

Charlotte is the youngest member of the squad, but that hasn’t stopped her lifting the same weight as her fellow team members. A gymnast with Regent Gym Club, Charlotte’s focus is now on Olympic lifting as she looks to compete in the Youth Championships in 2019. “I’m thrilled to be part of something that’s become a great talking point in the Island. So many people are interested in what we are doing, although my friends don’t necessary want to join in!” Charlotte isn’t daunted by the thought of the Commonwealth Games but admits, “I’m far too excited to be nervous at the moment.” 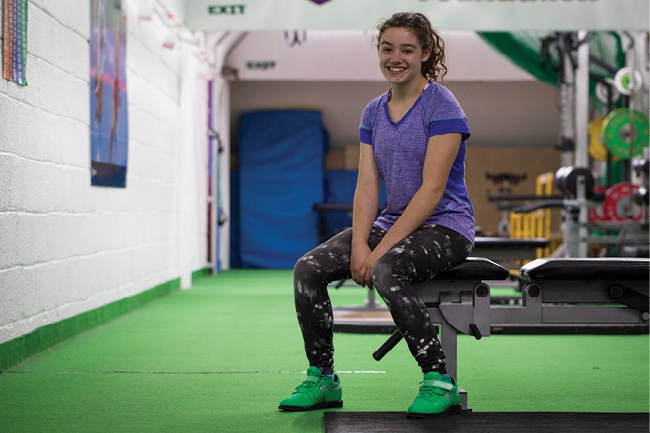 Happy to be back as part of a team, Rhea has a long history as a rower and has always kept herself active. She feels very grateful to be in a position where she can learn from a group of girls all with different backgrounds and varied abilities. “Flexibility is a challenge for me, but we have already been focusing on this with yoga and stretching exercises.” The girls have been doing handstands and cartwheels within their training sessions, developing core strength and mobility. “I’m loving the feeling of being strong and am encouraged by seeing my development and progress.”

Laura was drawn to becoming part of the Power2Podium team due to a burning desire to compete in the Commonwealth Games. Having trained at the Crossfit gym for two years now she’s learned how therapeutic lifting weights can be for your soul, body and mind. “There’s a lot of myths that need to be dispelled about women lifting and I think this is a great platform for people to be educated more.” Laura’s largest challenge during this process is to get her mental game right and not let panic set in when she’s about to reach a new personal best. “It’s about not giving into my fear, which hopefully I can do with the support and my friends and family.” 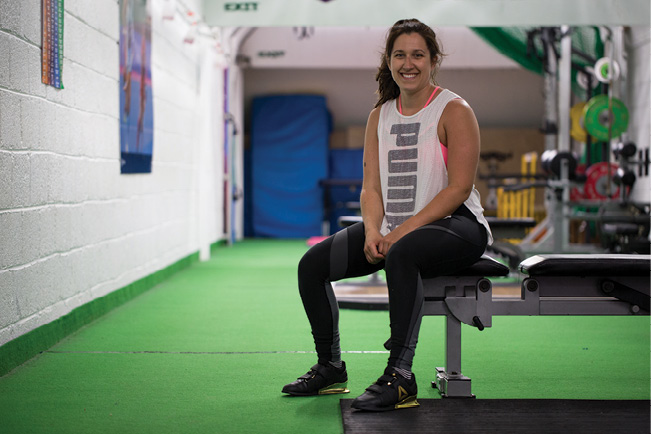 Hannah has always immersed herself in sport, competing as a gymnast until the age of 18, later taking up boxing and running. “The opportunity to be an Olympic lifter caught my eye because it is so radically different, yet still a very competitive environment. The fact that we are Jersey’s first and only female lifting team still feels very surreal.” Hannah believes there is a lot of curiosity out there about the sport and that it will resonate with a lot of people, encouraging them to get more involved. As one of the smallest of the team, Hannah is looking to compete in the lightest category of Olympic lifting at only 48kg. 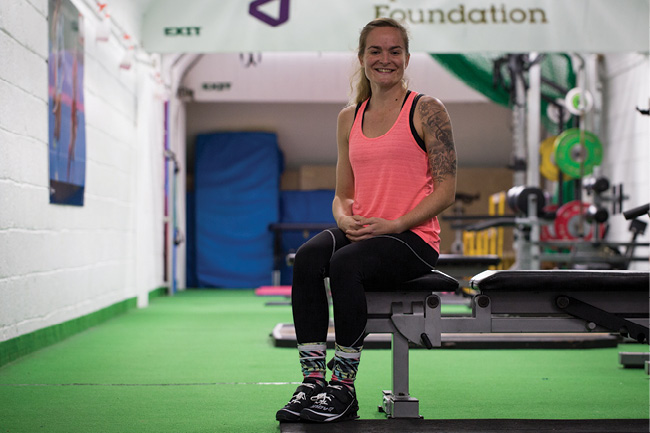 Curiosity compelled Flo to audition for the Power2Podium programme. A fairly new member of the Crossfit fraternity, she embraces all new sporting pursuits and has tried her hand at cricket and boxing in the past. As the oldest member of the squad, Flo does not feel her age is a disadvantage. “Having played a lot of sports I’ve come to understand age is just number and a reflection of experience which can be put to good use. All I can hope for is that I put in the training and hard work to do my very best. At the moment that is centered around improving my mobility and working hard on perfecting my lifting technique.” 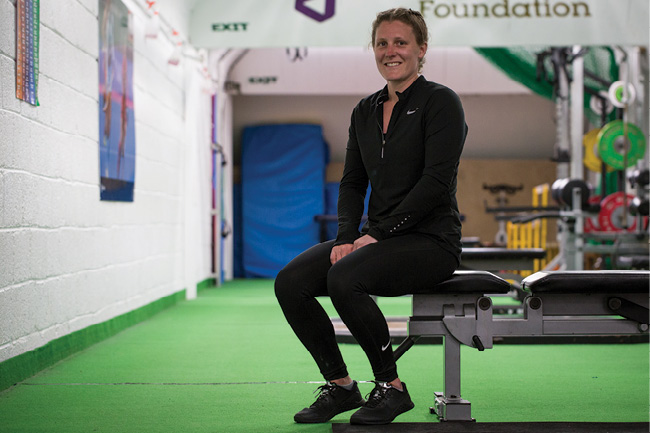 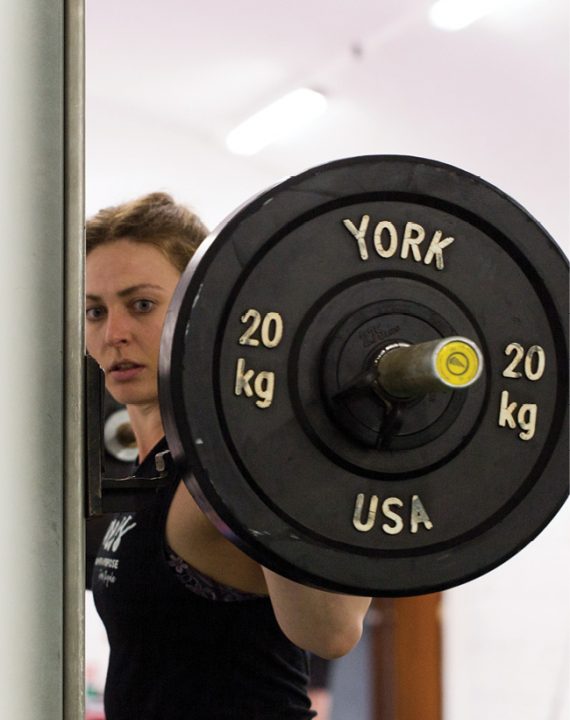 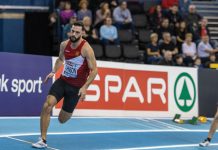 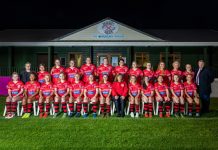