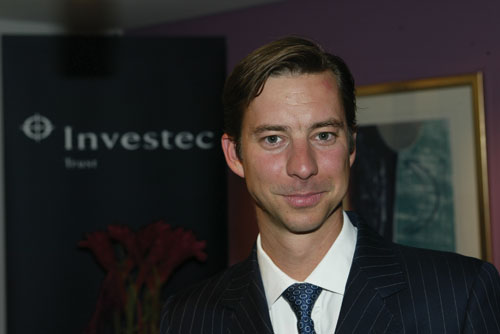 Global head moves back to Jersey
Official prize for the coolest name in the movers&shakers section this month goes to global head of Investec Trust, Xavier Isaac. Xavier has relocated to Jersey where he will lead the Jersey operation as managing director. Previously based in Switzerland, Xavier will continue as CEO of the Investec Trust group, a position he has held since September 2009. This is Xavier’s second time living and working in Jersey; he was managing director of ABN AMRO’s Trust operation between 2001 and 2005. He said: “Jersey and its business community are very much home to me having previously lived and worked on the island. Since then, I have always followed the evolution of the Jersey financial sector.” Originally from Belgium, Xavier graduated magna cum lauda in law from the Catholic University in Louvain. He speaks French, English, Spanish and Dutch. 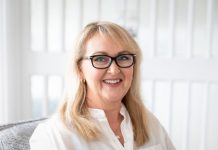 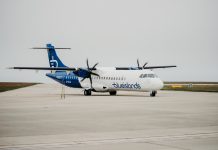 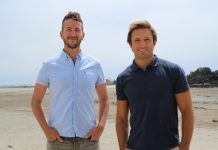