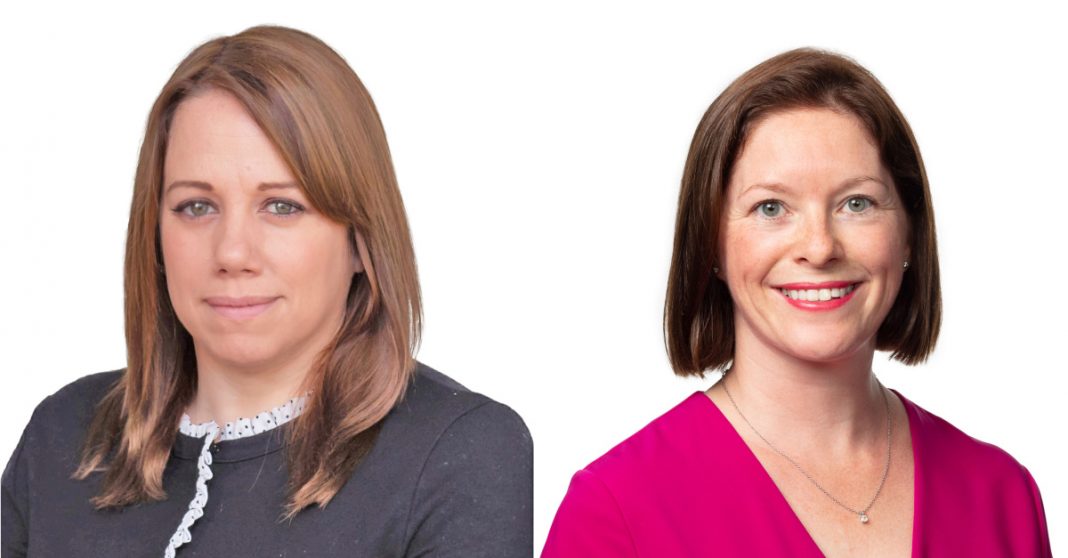 Angela Calnan and Kellyann Ozouf, the Guernsey and Jersey International Private Client and Trusts (IPCT) practice heads have both been named in Citywealth’s International Powerwomen’s top 100.The rankings recognise women who are power players within the international community, leading businesses or directing multinational teams, and showcase women around the globe.

Both Angela and Kellyann have already been recognised by Citywealth this year, with Angela named as one of Guernsey’s Top 20 Professionals, and Kellyann as Lawyer of the Year – IFC – Partner.

Angela has been a Group Partner at Collas Crill since 2014 and leads the firm’s multi-award winning fiduciary practice in Guernsey. She is regarded as the island’s leading lawyer for Middle East private client and foundations work.

Described as a ‘very practical and approachable’ lawyer by clients, the team Angela leads was recently ranked in Band 2 of the Chambers and Partners UK listings.

Kellyann, who has been a Partner at the firm for four years has over 15 years experience in private client work, and is both a Jersey advocate and a solicitor of the Supreme Court of England and Wales.

She is described by clients as ‘very creative and analytical’ and leads the Jersey team that is recognised in Tier 2 of the Legal 500 listings.

Group Managing Partner, Jason Romer said: ‘Both Angela and Kellyann are extremely strong leaders within their fields, so while it is no surprise to me that they have received this recognition, I am of course delighted for them.

‘Our IPCT teams are highly regarded across the board, and their continued success means both the Guernsey and Jersey teams have grown this year, and this will continue in 2020.’

The full list of Citywealth’s International Powerwomen Top 100 can be seen here.